So my wish got granted & without a second thought of whether its gonna be Om Shanti Om or the other one,I happened to go for the second day show of Saawariya.Keeping asides the friendly & negative views of the neighborly aunt who caught an earlier show & others too (infact the majority junta) I went on for this SLB's movie which thankfully didn't dissapoint me (& wait I am meeting more people who liked it now)No wonder if the movie doesn't perform good ,as this one is more for people who appreciate art though dipped in a blue-greenish set as the complete film gives you a theatric feeling mostly revolving around the beautifully designed studio suiting the festive mood which could have appeared monotonic if not for the storyline which quite has the most unexpected climax.My personal biggest attraction - my dear Ranbir Kapoor,his innocence, acting, freshness,charming style & to top of it all the much-liked towel dance he dared in his debut.It is an amazing movie with a direction worth appreciating & good music & definitely not just another hindi movie. 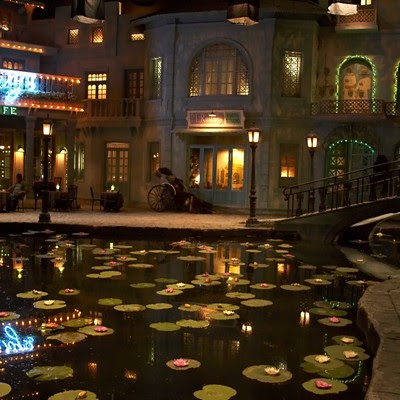 Email ThisBlogThis!Share to TwitterShare to FacebookShare to Pinterest
Labels: In General